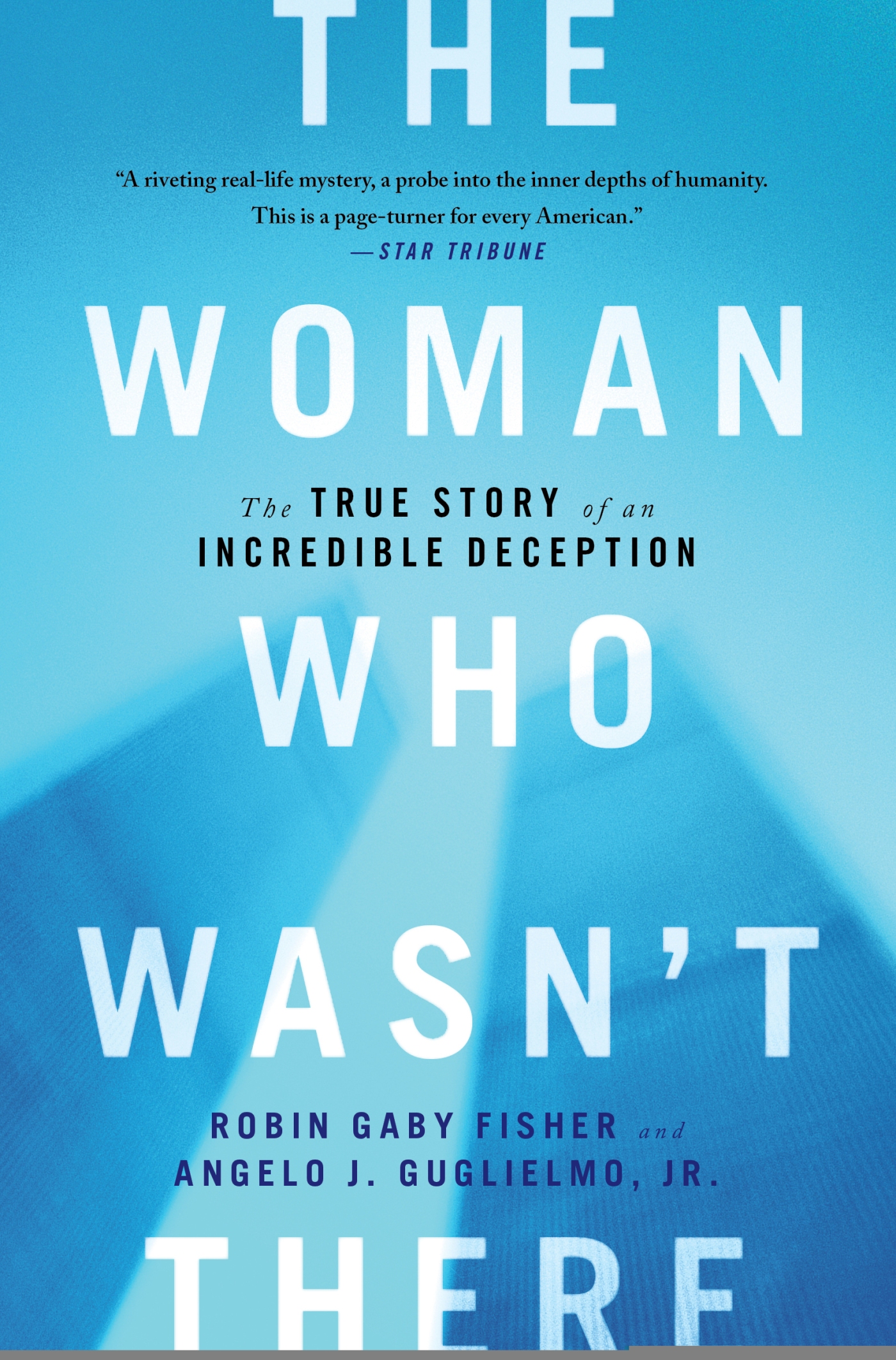 Book review: The Woman Who Wasn’t There: The True Story of an Incredible Deception
by Robin Gaby Fisher and Angelo J. Guglielmo, Jr.
Amazon / Book Depository

Some of the most remarkable stories of survival and strength in our country emerged following the tragedy of 9/11. In the days after the attack, Americans and especially New Yorkers worked to support each other in unprecedented ways. One group that remained troubled, beyond any extent that the general population even recognized, were the survivors. They leaned on each other, eventually connecting via online forums, leading to offline meetings and advocacy for access to Ground Zero, participation in the museum and memorial, and lobbying for healthcare for those suffering myriad illnesses due to proximity to the attacks.

Tania Head was a group member, a Harvard and Stanford graduate and Merrill Lynch employee who was one of only 19 people at or above the point of impact to survive. She was saved by Welles Remy Crowther, the famous man in the red bandanna, a young equities trader who helped usher many from the south tower to safety but never made it out himself. As she crawled through a gruesome mass of the dying, she paused to take a wedding band from a dying man who begged her to return it to his wife, which she did. Intensifying her personal tragedy, Tania’s husband Dave died in the north tower.

An energetically proactive member, Tania became president of the World Trade Center Survivors Network and a near-celebrity face for the survivors, leading tours through Ground Zero for former mayor Rudy Giuliani, then-mayor Bloomberg and Governor Pataki, and speaking at anniversary ceremonies in front of Hillary Clinton and other dignitaries.

The only problem with her uplifting, against-all-odds tale of tragedy and triumph was that not one word of it was true. A Spanish citizen, she hadn’t even been in New York City on September 11; she was in business school in Barcelona.

The ruse that Tania, whose real name was Alicia Esteve Head, perpetrated for years was finally brought down in 2007 by a New York Times reporter who uncovered it simply by questioning the most basic details of the stories she’d been telling, like what was Dave’s last name? Which hospital had she recovered in? Tania panicked and admitted she’d told some “white lies”, adding even more shock to the lives of the already traumatized survivors she’d drawn so close to.

It seems that no one questioned her because that’s just not what you do to survivors of a terrorist attack, especially one with such a dark, dramatic story. When she acted unkind or strangely, or when small details of her story changed over time,  it was all written off as aftereffects of what she’d been through.

What’s heartbreaking is how badly Tania treated some of the other survivors, behavior that’s particularly cruel considering the mental anguish many suffered, which she had absolutely no relation to. She ridicules her closest girlfriend in the network, reminding her that she wasn’t inside the towers, merely outside nearby, whereas Tania endured the trauma of escaping and thus her suffering is greater. Like it’s some kind of contest.

She kicks members out of the survivor support group, an organization that clearly saved lives and gave hope and meaning to people suffering severe survivor’s guilt. She made one member grovel to be allowed back after committing the grievous error of expressing political sentiment that she disagreed with. Knowing the fragile mental state of these people, admitting they considered suicide at times, this is horrifying. She was aware of it, too – members facilitated their own healing by pouring out their experiences, confronting the horrible details and finding peace in consolation from their peers.

It’s well-written, fast-paced and positively astonishing as Tania develops insane details and claims, shamelessly taking the spotlight despite an anxiety that seems connected to her lies. I couldn’t believe she thought she could get away with this, and was constantly wondering, quite simply: why? What did she ever stand to gain, besides attention and sympathy? But no explanation whatsoever is offered for why she did it. Apart from the obvious, that she has serious mental issues and a pathological need for attention, and some input from friends in Spain that she’s always had a penchant for lying and exaggeration.

I’d already seen the documentary of the same title, and I remember that aside from two brief sightings also mentioned in the book, it was impossible to get any idea of her whereabouts after her ruse fell apart. She declined every interview and request for comment. But for a book, I think there should’ve been more investigative effort. Like a psychologist quoted in the book says: at some point, somewhere, she’s scamming someone else.

Although her motives weren’t financial and according to the survivors network, she made many positive contributions and helped advance their then-fledgling organization and causes, the damage she did and additional pain she caused were unforgivable. Without having any word from her side, or much exploration of her past, the story doesn’t feel complete. Still, it’s a jaw dropper of a story worth reading, even better followed up with its accompanying documentary.

The Woman Who Wasn’t There:
The True Story of an Incredible Deception
by Robin Gaby Fisher and Angelo J. Guglielmo, Jr.
published April 3, 2012 by Touchstone (Simon & Schuster)

6 thoughts on “Fantasy Born of Tragedy”