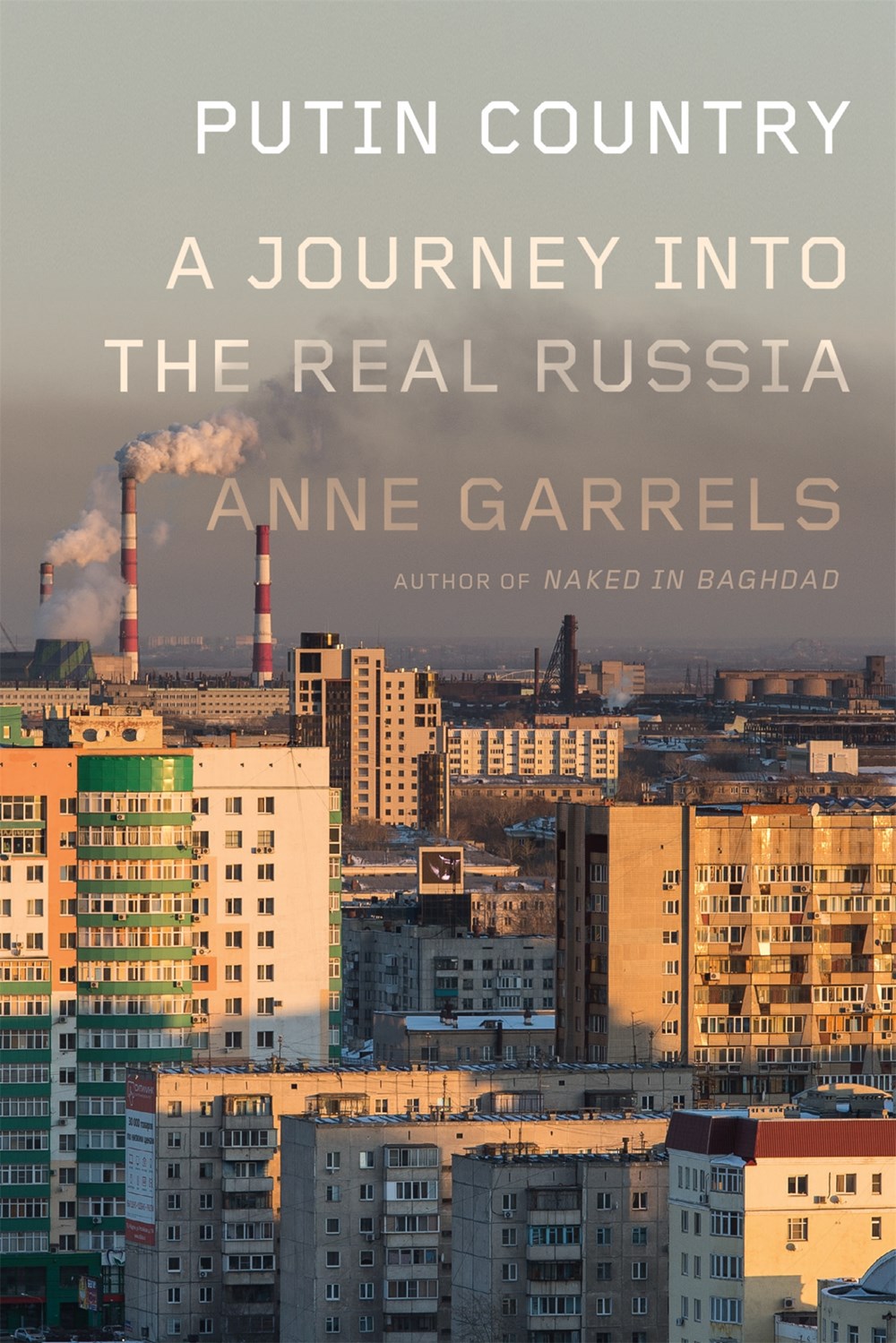 “When the meteor hit Chelyabinsk, it blazed across the sky, spewed out its shards, and then sank quietly into a lake. That’s what many hoped the breakup of the Soviet Union would be like. It would end with a compliant Russia as benign as the rock that is now sitting in Chelyabinsk’s museum. That has not occurred. The shards continue to resurface, and their ripples are felt far and wide.”

In light of recent politics, many Americans have grown curiouser about Russia and its relationship to the United States. The country’s primary popular sentiment and basic outline of politics are understood, but murkier is how all that relates to America when, regardless of your politics or opinions, it’s accepted that the country did meddle in the US presidential election.

What do Russians think of their country and its government? Why do they support Putin when much of the rest of the world views him suspiciously?

This curiosity has led to excellent extended coverage of what things are like in Russia today, a country that’s nominally a democracy but in practice is slipping further into a totalitarian state, controlled by carefully disseminated government propaganda and managed authority over media.

In April, NPR’s This American Life did an episode that’s a fantastic work of reportage, called “The Other Mr. President“. It provides a great overview of the complicated politics and “confusing information landscape” that is modern Russia.

Late night host Stephen Colbert aired his series of “Russia Week” clips last week, hilariously cavorting through Moscow and Petersburg, investigating among other things the infamous Kompromat dossier that an MI6 intelligence officer says the Russians have on Trump.

And of course, there are many excellent books on the topics of Russian current events and Putin. I love reading about Russia anytime, but now seems like an especially important time to be aware of what’s going on, and as Colbert says, find out what average Russians think.

So with Russia on my mind, I recently read this one. It turned out to be a great companion read to the more personal, less journalistic Bears in the Streets, (my review here) which also includes a stop and some uncomfortable discourse in Chelyabinsk, the city at the heart of Putin Country and that witnessed the 2013 meteor described above.

This book is a fascinating exploration into how the government and state are harnessing anger in the people, sowing seeds of distrust towards foreign governments, and looping blame for economic and other national shortcomings into such a complicated knot that, especially considering the tightly controlled state media apparatus, it’s very difficult to know the truth about anything.

NPR journalist and former Russia correspondent Anne Garrels returned to the East Russian city of Chelyabinsk repeatedly over a period of years, getting impressions and conducting interviews and research into the development and progress of Russia as an entity, and keeping a finger on the pulse of its citizens. She’s written a completely riveting account that distills so much about the country into slices of life from this industrial city.

She provides heavily researched but journalistically readable insight into Chelyabinsk, its residents, and the nation as a whole; so a good counterbalance to Dickey’s more emotional, personal account, although both writers cover similar ground. It’s kind of like Garrels provides the hard evidence to back up what Dickey sensitively felt and observed, or let people explain in their own words. Not to say this one is dry, I actually read through it so fast I barely took notes for later. It was just that compelling; everything was notable.

Garrels take a slightly less personal approach, so she’s less a character in these stories, but when she does relate her own experiences it’s affecting. She often found herself under suspicion during the course of her work, including dreaded early morning visits to her hotel collecting her for interrogations. She gets at the heart of the suspicion of foreigners and foreign involvement in Russia, something deeply ingrained, almost unshakeable here.

And of course, there’s the ever-present question of how a country deals with the uglier parts of its past, and how it allows those to influence its present identity. Garrels’ reporting on this is disturbing, though I guess not shocking:

Russians are now being told to ignore the mass killings and concentrate on Stalin’s development of the country and its victory, against all odds, in World War II. The message is clearly that the end justifies the means. Volunteers who in the late 1980s and the 1990s collected information about victims of repression, hoping to get them compensation, now say “We live in the shadows.” Many were members of Memorial, a historical and civic rights organization dedicated to preventing a return to totalitarianism. It has come under attack by the Putin authorities because, as one leading member said, “the organization is on thee wrong side of Putinism, specifically the idea that Stalin and the Soviet regime were successful in creating a great country. Memorial has closed its doors in Chelaybinsk.

If you know anything about Memorial and the remarkable work they’ve done, that’s just horrifying to know. Also horrifying: “Putinism”.

The most revealing portions were the views of ordinary citizens on Putin and power, those people speaking from common careers like medicine and teaching, and speaking out from communities (like the gay subculture) that have to take unusual measures to stay afloat in society.

All around them are abuses of power and open corruption, and yet many remain staunch supporters. A steel plant employee tells Garrels, when asked his opinions on corruption and Putin’s involvement, that he “stands by Putin as smart and capable, a man who will restore the country’s industry and its international standing. He deflects whatever criticism of Putin I throw at him, concluding with a Russian proverb: ‘Where there is a fire, you don’t ask who the fireman is.'” See above “Putinism” lesson about ends and means.

Or, quite simply: “Is there anything the Putin regime cannot do if it wants to stay in power?” This was written before the election hacking, but everything here certainly hints at the ruthlessness of the regime and the feeling that Cold War tensions aren’t just a thing of the past.

An eye-opening, revelatory account of everyday life, business and opinions since the Soviet Union’s breakup and the rise of Putinism, a brilliant microcosm of the current Russian Federation viewed through the lens of industrial Chelyabinsk. Excellent for understanding more about current political relations and temperaments.

Putin Country: A Journey Into The Real Russia
by Anne Garrels
published March 15, 2016 by Farrar, Straus and Giroux

3 thoughts on “Russia Through The Lens of Chelyabinsk”