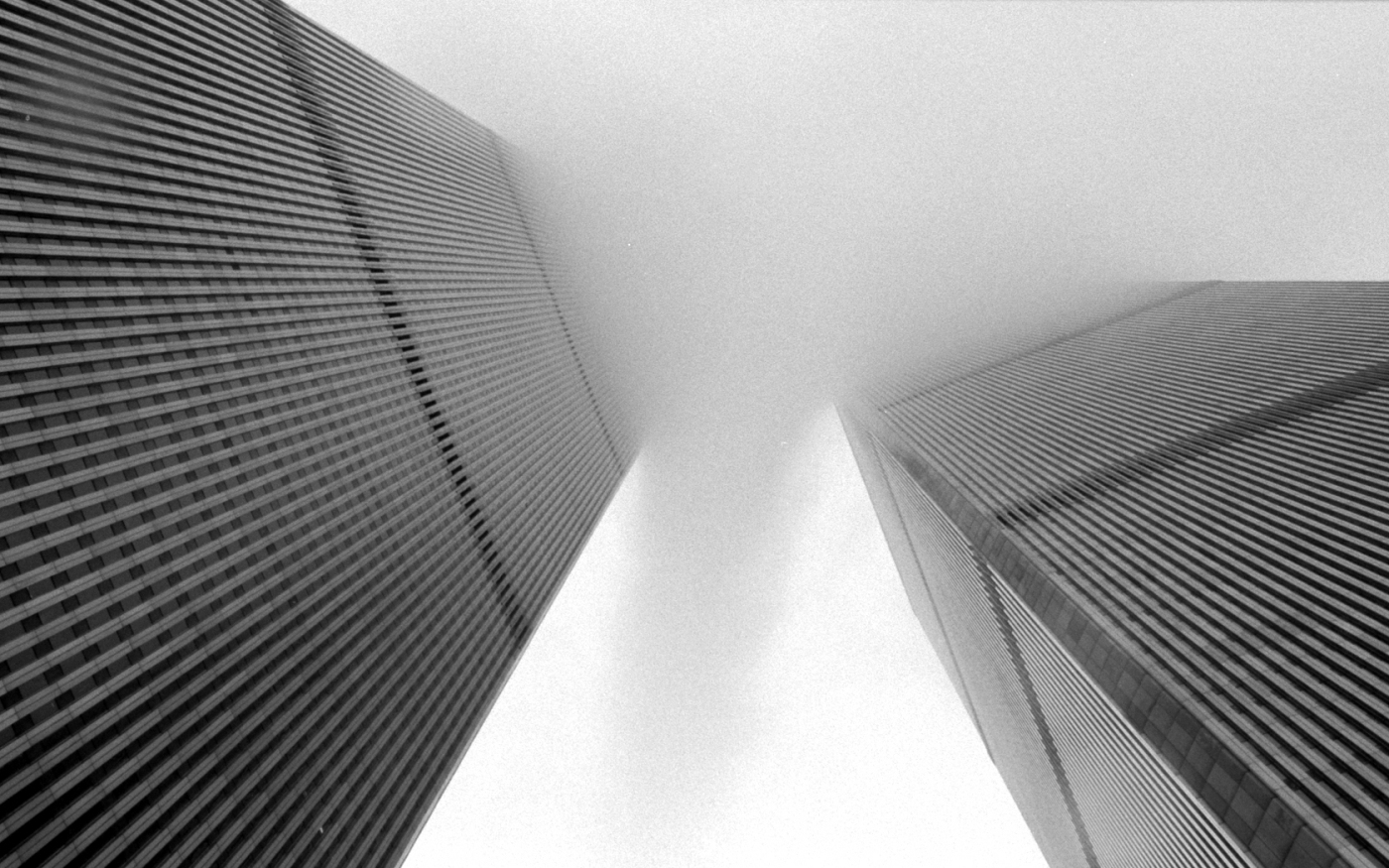 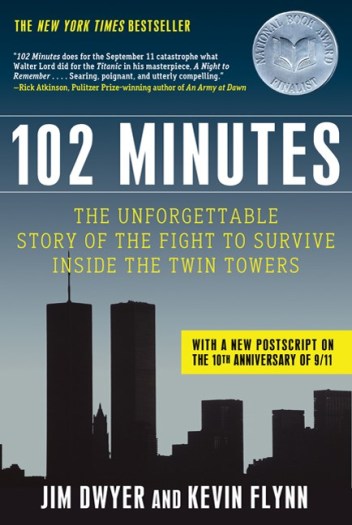 From the moment the first hijacked plane hit the North Tower of the World Trade Center on the morning of September 11, 2001, 102 minutes passed before both towers ultimately collapsed.

As we know all too well, everything changed from those moments going forward. And what happened during that relatively short time was simply immense. It was a frightening part of the disaster that both city and country alike were completely unprepared for.

“Neither New York nor the United States had any muscle memory of sustained attacks on the homeland, and given the speed of events that morning, there was no time to invent new moves. In New York, the two towers stood for 102 minutes – less than two hours – before they collapsed. That gives no hint of the morning’s velocity.”

That’s what provides the most punch here – a sense of the velocity of what happened. Much of the country, even the world, watched the second plane hit live on TV. The minutes after were excruciatingly, impossibly slow, as we tried to come to terms with what had transpired, or even to achieve the most basic understanding of it.

This book’s detailed minute-by-minute accounts of the Trade Center employees and visitors trapped in the towers and the firefighters who, against all natural instinct, hurtled into the burning, crumbling buildings searching for them, are supplemented by the faulty design and construction history of the towers but not much else. There’s next to nothing about the hijackings and perpetrators, bin Laden, D.C., the other two hijacked flights, etc.

I liked that; the book feels almost a concept project: we get pictures of how the world was as they knew it in those moments. There’s no need in this particular work to make a greater, broader statement about the events of that day, only to provide a fly-on-the-wall visualization of what thousands endured. It completely works, this insulated narrative of how those minutes tightly played out. And it’s overwhelmingly effective. Hearing the thoughts and words, seeing the actions taken by those involved that day is so powerful.

One drawback is the confusion, because with rapidly shifting perspectives and lack of clear information or understanding of the moment’s reality, the narrative seems a bit jumbled. But chaos is what was really happening, on every end – as one small example, depending on which 911 operator a caller connected with, they received polar opposite instructions for what they should do.

And those in and around the buildings were often completely unaware, even after the second plane struck the South Tower, that airplanes hitting the structures were the cause of the smoke and fires. Many in the towers that day were veterans of the 1993 WTC bombing, and assumed a bomb was again responsible.

It’s hard to imagine how this was possible in the modern age. The authors refer to a “cascade of lapsed communications,” including the ongoing feud between New York’s Bravest and New York’s Finest (city firefighters and city police, respectively), affecting how the disaster was handled and communicated.

And they repeatedly return to the sinking of the Titanic, as a sort of measuring stick of American disasters that could’ve been better managed if not for outdated construction codes and insufficient safety regulations. Another frequent comparison, to the Triangle Shirtwaist factory fire of 1911, is even more apt, due to the similarity of the construction problems and deaths caused by jumping from the inferno of a burning building.

And of course, it also occurred in downtown Manhattan. A mere two miles away from the Triangle Shirtwaist historic landmark site, its case still taught in U.S. history courses, a dark scene out of history tragically repeated itself at the Trade Center.

Some of the details are hard to bear. I learned things I hadn’t known that are difficult to digest. But in a way, it almost feels like a responsibility – not to turn away, not to deny what others have suffered or, quite awfully, survived and now must live with.

The most remarkable aspects of these stories are the humanity and the help. Each time there’s an incomprehensible, headline-grabbing tragedy (too many lately), we hear the oft-repeated quote by TV’s beloved Mr. Rogers, who remembered that when he saw frightening things on the news as a child, his mother had a wise way of comforting him that he’s since returned to over the generations:

My mother would say to me, “Look for the helpers. You will always find people who are helping.” To this day, especially in times of disaster, I remember my mother’s words, and I am always comforted by realizing that there are still so many helpers — so many caring people in this world.

It’s hard to think about those crippling images of people gripped by terror, jumping or falling from the windows of the towers. Some kinds of fear and pain are unforgettable, indescribable. But there’s comfort in those who, until their last moments, fought through the catastrophe and devoted their time, sometimes the last minutes of their own lives, to at least calm and soothe others in distress, if not save them.

That’s the reassuring thing captured in this book. Even amidst chaos and confusion, so many people, under terrifying circumstances, helped.

We would do well to make an effort to remember, and take in the facts of their bravery and sacrifice, especially as another anniversary of the tragedy passes.

102 Minutes:
The Untold Story of the Fight to Survive Inside the Twin Towers
by Jim Dwyer and Kevin Flynn
published January 12, 2005 by Times Books (Henry Holt and Co.)

4 thoughts on “The Minutes of An American Tragedy”