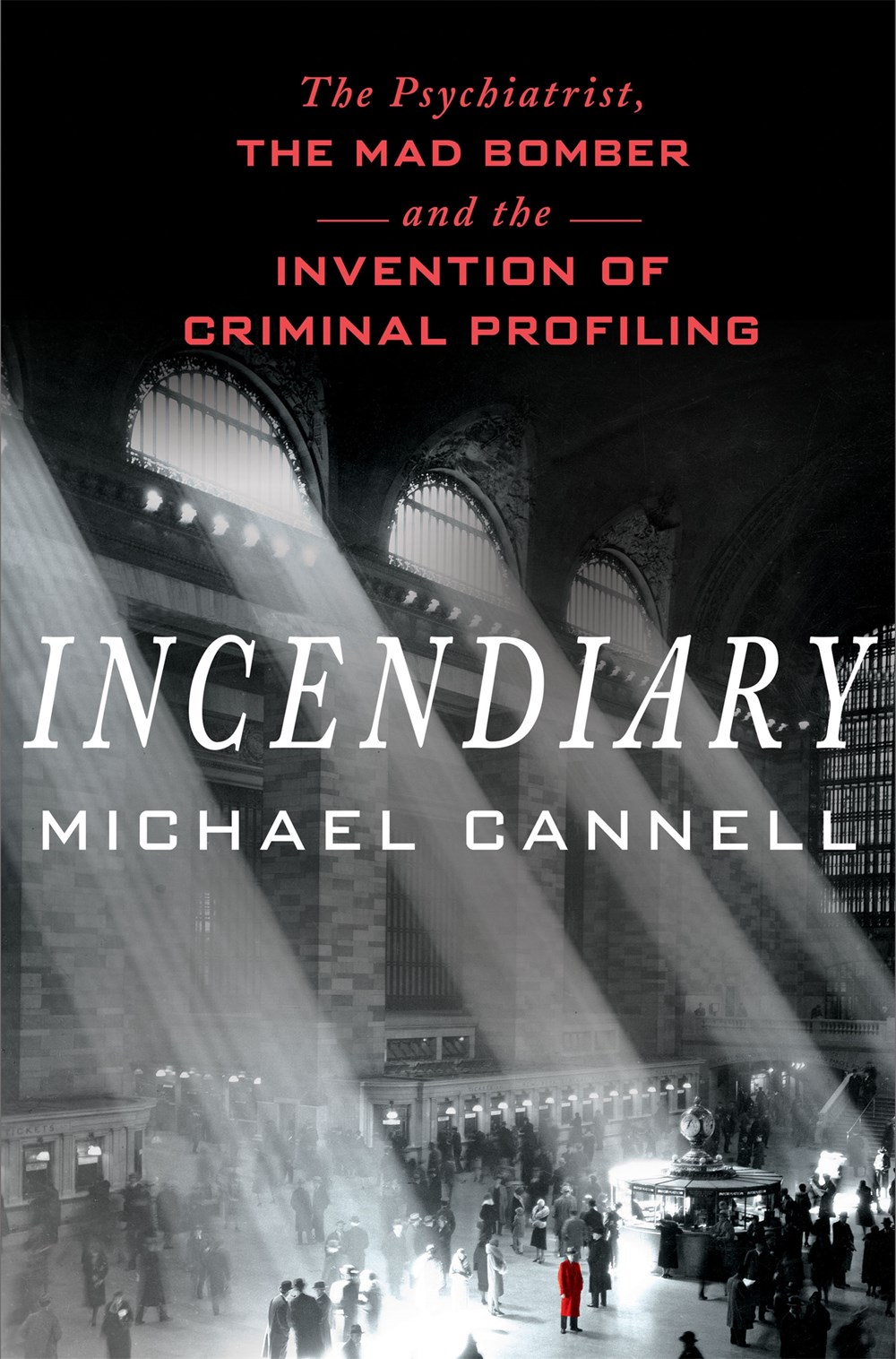 In 1956 there was no such thing as criminal profiling; nobody could recall an instance when the police had consulted a psychiatrist. It was a collaboration fabricated in detective novels, but never found in real life.

Every one of today’s profilers, real or televised, traces his or her lineage back to the psychiatrist who depicted the serial bomber with uncanny accuracy.

“He blew a hole in a concrete wall in the Port Authority bus station, filling the concourse with swirling waves of smoke during rush hour.” Reading this book, you’ll come across so many reminders that there’s nothing new under the sun, right down to the details. Substitute a beef with Con Edison with misplaced aggression over airstrikes on ISIS and Christmas posters, and plenty of other details align perfectly. It was fascinating in that aspect.

As time stretched on, the bomber began corresponding with police and newspapers, clearly expressing that he had no intention to stop terrorizing unless he was caught or unless Con Edison, his former employer and the company at whom the brunt of his aggression was directed, rectified their mistakes towards him. But police leads were surprisingly thin, despite his prolific attacks. The case was kept perpetually in the public eye, not only because of the intense fear it aroused, but thanks to the bomber’s newspaper correspondence, always signed “F.P.” – a meaning tied to his bigger picture of anger.

The profiler whose description would eventually help highlight the right clues about the bomber’s identity summed up the frustrations felt by city dwellers and law enforcement alike towards this elusive menace in a surprisingly poetic way. It’s characteristic of a lot of the rich quotes and writing throughout:

Probably thousands of people in and around New York had some fleeting contact with him at one time or another. He sat next to people on the subways and buses. He strolled past them on sidewalks. He rubbed elbows with them in stores. Though he sometimes seemed to be made of night stuff, unsolid, bodiless, he patently did exist.

It’s one of those corners of history I can’t believe I was unaware of and didn’t realize I’d want to read an entire book about, and I loved it.

Cannell writes history beautifully, with the kind of rich description that makes nonfiction novelistic. It’s evocative of New York City of the era, and he painstakingly but smoothly supplies details for picturing locales in your mind – a crowded movie theater in Flatbush, or bustling, overstimulating Times Square in the afternoon, and finally a decrepit old house in suburban Connecticut.

Standing on the corner of Forty-Third Street and Broadway, F.P. could see the full neon honky-tonk shine of Times Square pulsating above him. Camel cigarettes. Admiral appliances. Chevrolet. The billboards glimmered and blinked with the wattage of a thousand lightbulbs, as if to compensate for the gloom of a dying afternoon.

It’s the kind of storytelling you get lost in.

But the really interesting part of this history is when police began utilizing criminal profiling, then very much in its infancy, to finally apprehend the culprit. Dr. James Brussel, a Queens psychiatrist and criminologist who had begun profiling work in wartime arenas, was enlisted by police Inspector Howard Finney to draw up a profile of the person responsible.

Although now, it’s customary for organizations like the FBI to create offender profiles, either for use by detectives or to seek help from the public in identifying criminals, at the time, “To street-hardened detectives a psychiatrist carried no more weight than a psychic or a fortune-teller. Dr. Brussel knew that by venturing a psychiatric assessment of the bomber—what we now call a profile—he would be putting his profession’s credibility on the line.”

A lot rested on his success, to say the least. “His portrait of the mystery bomber—Slavic, friendless, single, fastidious, chronically unemployed, irascible, given to delusions of self-importance—allowed detectives to narrow the search frame and concentrate their efforts on a specific type.” He included – and got correct – details right down to where he’d live and what he’d be wearing when apprehended.

Later, the bomber’s trial helped bring about another historically groundbreaking development in criminal justice, “the so-called Durham Rule, which held that a person was not responsible for a crime if his or her actions were the “product of a mental disease or defect.” Gone was the Victorian discussion of right and wrong. The Durham Rule cast criminal behavior as a sickness. And sickness was best evaluated by psychiatrists, not lawyers.”

The book is laden with so much history of the era, and it’s even a bit of a shock to realize this history isn’t so far in the past. Not to mention Cannell’s fascinating telling of how the bomb squads of the day did their work. Meet Big Bertha:

…a flatbed truck rigged with an arched enclosure, like a covered wagon, made of five-eights-inch-thick woven steel cable left over from the construction of the Brooklyn Bridge. The bomb squad designed and built Big Bertha two months after the World’s Fair blast to ensure that live bombs could be transported through crowded streets without endangering the public.

Cannell leaves no stone unturned in filling in the relevant history of the time and the technology, while showing how prevailing attitudes began to shift regarding the potentials offered by profiling, and even the intersection of mental health and criminal justice. I don’t want to give away too much else, because this reads like a thriller and was so engrossing as it progressed. Sure, you could google the case, but I’d recommend going in blind. It’s so well done and rewarding that way.

The target of the sixteen-year Mad Bomber manhunt turned out to be as mild mannered as a small-town clerk. But he pulled into his dark orbit a constellation of outsize personalities—a polymath psychiatrist who supervised lobotomies and shot himself up with Demerol, a foreign correspondent turned publisher trying to keep his afternoon newspaper afloat, a rigid law-and-order police commissioner with a weakness for Puccini.

Even the side jaunts into the lives and work of the other figures central to the case are fascinating, as evident in this little summary. In thrilling, descriptive and absorbing prose, Cannell weaves together all the threads of this story and the players involved, with brilliant historical context and detail in an entirely readable, never dull narrative. 5/5

Incendiary:
The Psychiatrist, the Mad Bomber and the Invention of Criminal Profiling
by Michael Cannell
published April 25, 2017 by Minotaur Books