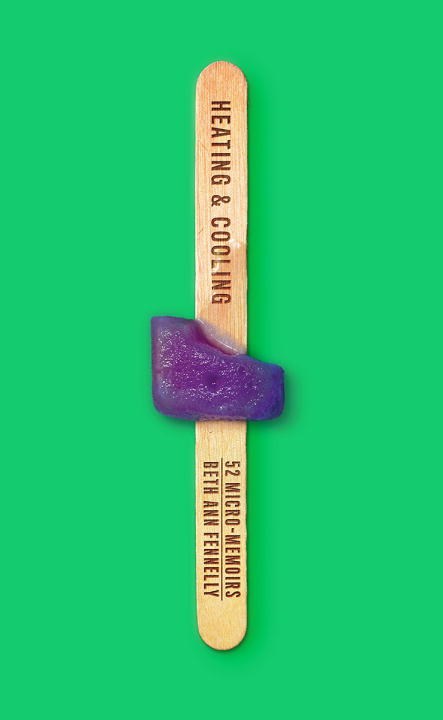 This book got a surprising amount of buzz upon its release last year, in my opinion, for an essay-cum-memoir-cum-almost poetry collection. It seemed to hit a sweet spot for a lot of readers, and I think the micro-memoir twist of the genre really worked. I saved it for a time when I needed something short and sweet after a longer, bulkier read, and it’s a great pick for this kind of time.

Each micro-memoir is more of a memory recalled, or funny vignettes about something that happened or conversations had, mainly falling into the themes I mentioned above, but with some loose cannons too. I definitely like that style and concept, and Fennelly is adept at this form.

There’s a confessional aspect to these, and I actually felt it was strongest and best done when relating to her stories of grief. Fennelly lost her sister suddenly, we don’t learn much more than that, but we don’t need to. I was so moved by one of these short essays describing the nature of her breakdowns when people give their condolences. It was so perfectly, poignantly described even in such a short format.

Fennelly has a gift I very much admire – the art of brevity, something anyone who reads my reviews knows I’m not capable of. It’s why I never could get into Twitter, and I’m so impressed by brief, witty one-liners. This kind of short form writing and wordplay is so far beyond my talents that I can’t help but be awed by others’ mastery of it.

One recurring theme is a numbered series of essays titled “Married Love”, my favorite of which opens the book. Excerpted in its entirety:

In every book my husband’s written, a character named Colin suffers a horrible death. This is because my boyfriend before I met my husband was named Colin. In addition to being named Colin, he was Scottish, and an architect. So you understand my husband’s feelings of inadequacy. My husband cannot build a tall building of many stories. He can only build a story, and then push Colin out of it.

So those were the wonderful elements, but unfortunately, my own lack of interest in some of her subject matter kept this from being stellar for me. I appreciate confessional writing (according to my Goodreads shelf, I’ve read 266 memoirs) but this was too much. I considered abandoning the book after reading an essay describing her breastmilk lolling around in and spilling out of her baby’s mouth, not to mention another disturbing one mentioning her young son’s penis size. These didn’t strike me as strong or evocative or brave writing, they struck me as deliberately crafted to get a reaction (does a lurching stomach count?) Yes, beauty of motherhood and all, but I have a hard time accepting that others actively enjoy or appreciate reading this either. What purpose does it serve? She’s good at painting vivid imagery, I’ll give her that, but in places like these it feels gratuitous.

Elsewhere some poetically-influenced writing, like using “scrunch-smell” to describe how her baby crawls like a worm towards her breast, grated on me. I love poetry but not the inventing new weird words kind. So there were some significant elements at play here that were not for me.

Fennelly is a great writer, with a talent for succinct crafting and able to extract so much deep significance from everyday events, turning them into amusing and surprisingly meaningful stories. She doesn’t need to rely on embarrassing, purposely edgy anecdotes to still make an impact and demonstrate her singular voice.

Lest I come across too harshly, I still think it’s a great read – in fact, one I recommend if not for any other reason than to see what can be accomplished with this innovative twist on memoir. As disturbed (and sometimes just bored) as I was by certain stories, I really liked others, with some managing to be funny and moving, revealing and sensitive in turns, the kind of life writing that I think many could see themselves reflected in. Having a relatable connection to the themes of the material (settled marriages, motherhood, being ex-Catholic, frank talk about someone else’s sex life) seems necessary.

8 thoughts on “Life Writing Through Micro-Memoir”