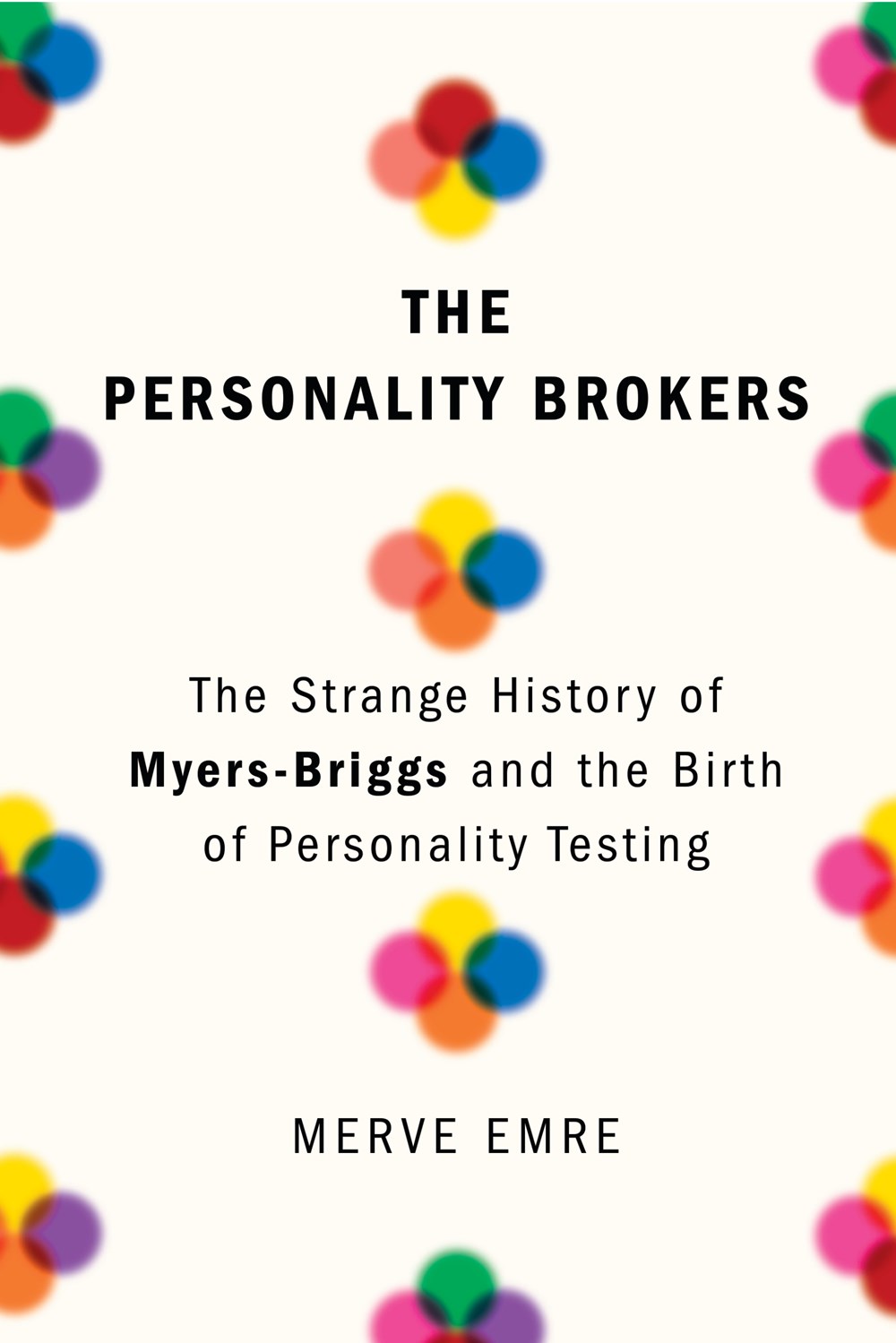 Only the smallest fraction of those who encountered the indicator knew anything about Isabel, Katharine, or the origins of type. If asked about the indicator’s provenance, most people would have assumed that Myers and Briggs were the last names of two collaborating psychologists – two men, naturally…

Almost everyone’s familiar with the Myers-Briggs personality indicator, a personality type-categorizing test (though its creators and the industry around it eschew the word “test”). It’s been disseminated in so many different forms over the years, including its principles forming the basis for personality testing all the way down to the ubiquitous and ultra-specific, silly Buzzfeed ones.

But how much do you know about the indicator’s background? Enough to know that it wasn’t developed by trained, practicing psychologists, but rather a mother and daughter working with Jungian ideas and their own anecdotal theories?

Author and English professor Merve Emre writes a history and biography of the mother-daughter pair, Katharine Briggs and Isabel Briggs Myers, and of their famous system, including its controversies. The two developed “typing” – categories of extrovert or introvert, thinking or feeling, sensing or intuiting, judging or perceiving – with the idea that knowing one’s type would benefit employees and employers in the workplace, especially the promise of types finding their niche. It’s still used by HR, companies, and universities today, despite its foundations on decidedly non-scientific grounds.

With the end of World War II and the explosion of the labor force…what was needed was a test for all the new men and women in the workplace that did not punish them for their perceived vulnerabilities but convinced them and their employers that they had none – only a set of interests and preferences that were better suited to some jobs over others.

The problem is that the indicator is bunk science. Much of the pair’s “research” is merely anecdotal, without scientific or tested psychological background. It began with Katharine’s baby “obedience-curiosity” training on Isabel, a decidedly unconventional punishment-reward method that garnered her a lot of attention, then the later introduction of Jungian principles, with which Katharine became obsessed. About Isabel’s later work on the foundations of the methodology, Emre writes: “Her type descriptions were based on a combination of her observations of her family and her instincts, a mixture of the ’empirical and the theoretical,’ she called it.”

A bigger problem is that people have been fired over type analysis, something so fluid that the same person can achieve different results on different days. Isabel blamed this either on the person changing their answers purposely or else subconsciously altering their thinking as they adapted to their type. The “abstract, pseudoscientific language of type” makes this unsurprising.

Emre traces the indicator’s evolution, from its beginnings on Katharine’s index cards, jotting observations and forming her tenets of anecdotally-based personality theory while raising her daughter, to her obsession with Carl Jung (and I do mean obsession, including writing songs and homosexual erotica – this part is wildly hilarious and the kind of history you’re delighted to learn is true) to her daughter’s reshaping of typing into a marketable system for companies to use on employees.

Katharine and Isabel are both quirky characters, and not very sympathetic figures. Katharine define personality as “the qualities or capacities of thought that made a person recognizable as a human being and not an animal – a ‘brute,’ as she deemed the less civilized orders of men. ‘We teach a lie when we teach that all men are equal,’ she wrote. ‘The lower orders of men are far closer to the higher animals than to the higher orders of men, and we ought to recognize that fact.” Thus setting the stage for quite the likability problem, although that doesn’t detract from compelling reading.

This is often fascinating, one of those histories that has you wide-eyed in disbelief that its stories are true – that all this actually happened. Other sections had my interest waning. It’s the women’s peculiarities and absurdities which trickled into their work, coupled with their simultaneous embracing of traditional female roles while maintaining fervent, near-religious obsession with their invented psychological pseudoscience that’s most compelling. When the story strays too far from this, even about the various initial implementations of the indicator, it’s less absorbing although necessary.

I was completely in the dark about the controversy over the Myers-Briggs Indicator and anything to do with its inventors’ lives and backgrounds. Those were the best parts of the book – the often strange mother-daughter interactions and the details of their lives and often bizarre behavior. The juxtaposition of their embraced domestic roles with how much these women worked, and how passionately they devoted themselves to Jungian studies and turning their invention into a marketable product was surprising but revealed a lot about their era.

Katharine’s greatest hope for Isabel was that she would become a housewife, and Isabel showed a propensity for greater things – writing a contest-winning, bestselling novel, among other endeavors, and for all the indicator’s flaws she certainly had marketing skills and strikes me as reminiscent of today’s self-help gurus. But their ultimate success barometer remained tied to antiquated ideals. If anything, it shows how uncategorizable we all are instead of what the indicator might have you think.

To investigate the history of the Myers-Briggs Type Indicator, the most popular personality inventory in the world, is to court a kind of low-level paranoia. Files disappear. Tapes are erased. People begin to watch you.

Such an intriguing hook, but it doesn’t come up again after opening the book like this. Such a frustratingly unexplored angle and odd to include.

Despite Emre’s excellent establishment of context – a post-World War II America ripe for fine-tuning the swelling work force, thus making it clear that the indicator was very much a product of its time (and underscoring why it shouldn’t be allowed to hold much sway nowadays beyond as a self-help tool), the history of the test and its various implementations over the years ended up being the least interesting part of the book. It pales in comparison to the strange, paradoxical, and intriguing personalities that created it. 3/5

The Personality Brokers:
The Strange History of Myers-Briggs and the Birth of Personality Testing
(What’s Your Type? in the UK)
by Merve Emre
published September 11, 2018 by Doubleday
Amazon
Book Depository