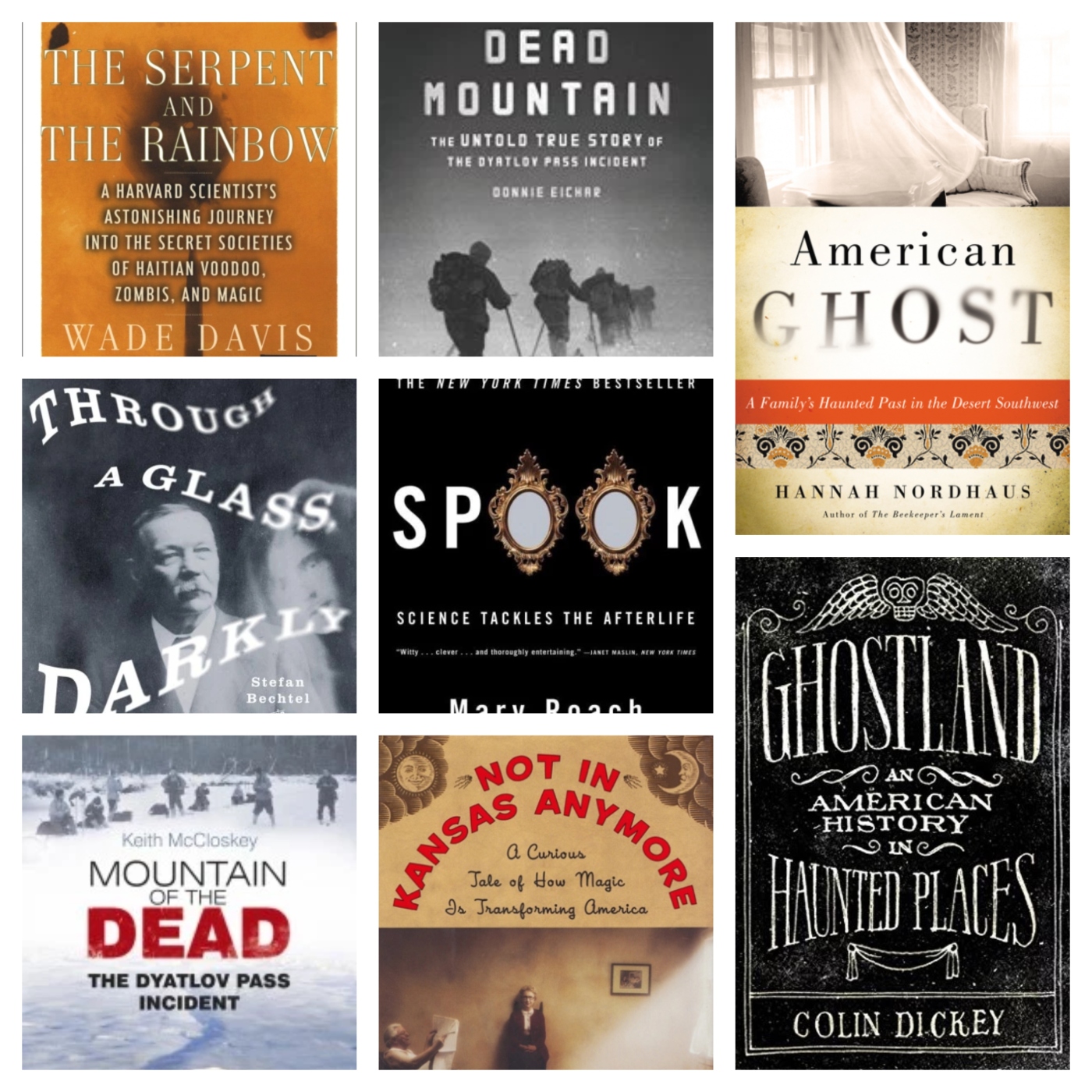 Every autumn I find myself looking for at least a few spooky-themed books to read as Halloween approaches. It’s a little trickier with nonfiction, especially if you avoid the more unquestionably accepting/woo-woo ones, but there are still plenty of possibilities if you like your creepy stories full of truthiness!

With Halloween weekend upon us, here’s a roundup of some spooky nonfiction I can recommend that addresses the eerie, the uncanny, and the undead.

Ghostland: An American History in Haunted Places, by Colin Dickey – I recommend this  endlessly because it’s exactly what I love in true ghost stories – detailed, scary, but with a skeptic’s careful consideration of historical factors and logical possibilities. Dickey looks at famous haunting stories in American history and unravels what was going on in the greater culture and in these cases specifically to make more sense of the hauntings. It’s a rich cultural exploration of why some ghost stories happen. The story of West Virginia’s Greenbrier ghost is my favorite. 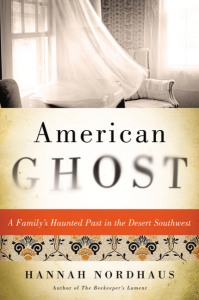 American Ghost: A Family’s Haunted Past in the Desert Southwest, by Hannah Nordhaus. The author investigates the legend-like story that her great-great-grandmother sadly haunts a hotel in New Mexico, and it becomes a twisting, dense but compelling family story that examines the intersections of truth and myth. This one goes a little heavier on the history and less on the supernatural, but that usually ends up being the truth of it all anyway. If you love a historical family story with an eerie angle, it’s a great read. (PS – it’s a 1.99 Kindle deal right now!)

Spook: Science Tackles the Afterlife, by Mary Roach – Roach is a logic-loving skeptic who doesn’t necessarily want to be one when it comes to considering the other side. She admits she still believes in some inexplicable details and mystery even after these thorough, scientific investigations of concepts like spiritualism and its accompanying ectoplasm, near-death experiences, reincarnation, the weight of a soul and much more. Her brilliant sense of humor and accessibility in storytelling really make this one.

Not in Kansas Anymore: A Curious Tale of How Magic is Transforming America, by Christine Wicker – A journalist takes a lighthearted look at various magical groups, what they believe and how it all works – including witches, hoodoo practitioners, modern vampires, “otherkins” (people identifying as various mythical creatures) and chaos magicians, to name a few. A frequent consideration is magical thinking and how this concept is at the root of so many belief systems, with a blurry line separating it from religion.

The Serpent and the Rainbow: A Harvard Scientist’s Astonishing Journey into the Secret Societies of Haitian Voodoo, Zombies, and Magic , by Wade Davis – An anthropologist goes deep into the secret societies practicing magic in Haiti, which sometimes includes the darkest act of creating human zombies. Davis is on a mission to identify which plants or substances are being used to create the mixtures that make “zombification” possible, and he’s drawn into the intersection where magic, religion, and Haitian social culture intertwine. Eerie, unsettling, completely fascinating.

Through a Glass, Darkly: Sir Arthur Conan Doyle and the Quest to Solve the Greatest Mystery of All, by Stefan Bechtel and Laurence Roy Stains – Sir Arthur Conan Doyle, creator of the most logical detective in literature, was himself a devotee of the now-debunked spiritualist movement: mediums and seers who claimed to be able to raise the veil between this world and the next. This book details his involvement in spiritualism with some well-told background of the movement, plus his frenemy-ship with Harry Houdini, who wanted to believe in life after death and the possibility of communication but couldn’t resist busting frauds in the act. 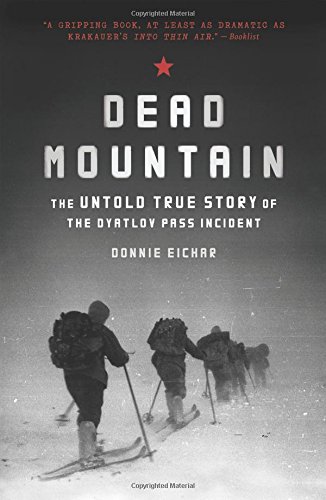 Mountain of the Dead: The Dyatlov Pass Incident, by Keith McCloskey / Dead Mountain: The Untold True Story of the Dyatlov Pass Incident, by Donnie Eichar – This one’s a double, because both books are good looks at one of the scariest stories I know. Nine students disappeared on a hiking trip in the Ural mountains in 1959, and when their bodies were found, the story they told of their terrifying deaths was bizarre, unnatural, and remains inexplicable.

And if you love scary true stories and you’re not yet listening to the Lore podcast, it’s a must. Host Aaron Mahnke tells incredible, historical true stories from world folklore in a vein similar to Ghostland, meaning filling in all the contextual details about how and why these stories began, but allowing for that mysterious element that keeps possibilities and questions open.

The episodes cover various iterations of the undead and other superstitious, paranormal, supernatural, or just plain odd phenomena, and it’s meticulously researched and compellingly told. He’s also released a few “World of Lore” nonfiction books (Monstrous Creatures, Dreadful Places, Wicked Mortals) and an Amazon TV series. I haven’t read the books yet but the podcast is so wonderful in its blend of myth, reality, and general spookiness while telling the scary truth, I can only imagine they’re similarly fantastic.

Have you read any of these or planning to? What’s your favorite scary nonfiction? Any chilling must-read suggestions?