Nonfiction November is finally here! I couldn’t be more excited to see more nonfiction in the spotlight for a whole month and to help with hosting alongside Kim @ Sophisticated Dorkiness, Katie @ Doing Dewey, Sarah @ Sarah’s Book Shelves, and Julie @ Julz Reads.

Take a look back at your year of nonfiction and reflect on the following questions – What was your favorite nonfiction read of the year? Do you have a particular topic you’ve been attracted to more this year? What nonfiction book have you recommended the most? What are you hoping to get out of participating in Nonfiction November? 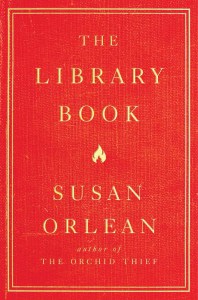 Far and away my favorite read this year has been Susan Orlean’s The Library Book. I can’t adequately express how much joy this book brought me. Orlean builds it around the story of the fire that devastated the Los Angeles Public Library in 1986 and lets the story branch into unexpected but delightful directions from there. 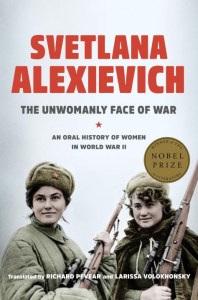 A new-to-me but immediate favorite was The Unwomanly Face of War. This is my year of finally reading Svetlana Alexievich and I wish I hadn’t waited.

A few other gems: 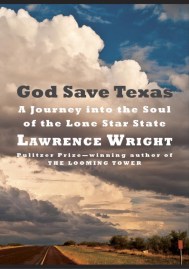 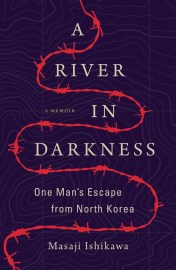 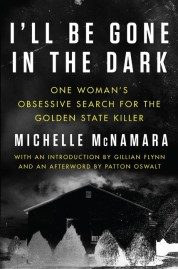 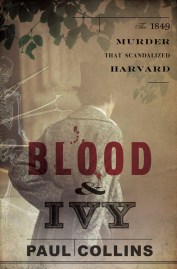 Blood & Ivy: The 1849 Murder That Scandalized Harvard, by Paul Collins – Brilliantly written, historically rich true crime with the hair-raising side story of how Harvard medical students got a reputation for grave robbing.

A River in Darkness: One Man’s Escape from North Korea, by Masaji Ishikawa – Haunting memoir from a Japanese-born North Korean who makes a harrowing escape after his family repatriates under a propaganda campaign.

I’ll Be Gone in the Dark: One Woman’s Obsessive Search for the Golden State Killer, by Michelle McNamara – Posthumously published account of a true crime writer’s intense efforts to unmask a serial rapist and murderer who stalked California communities for years, and was finally identified in April. Deserves its hype.

God Save Texas: A Journey Into the Soul of the Lone Star State, by Lawrence Wright – I thought my Texas interest level was little to none (nothing against it at all, just couldn’t imagine reading a book about it.) How wrong I was – I loved this funny, thoughtful, informative look at the state – from history, surprisingly nuanced politics, culture, and landscape to larger-than-life personalities, everything marching to the beat of a different drum. Texas native Wright is consistently a winner for me, his nonfiction writing is in its own category of excellence. 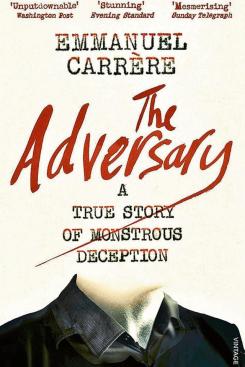 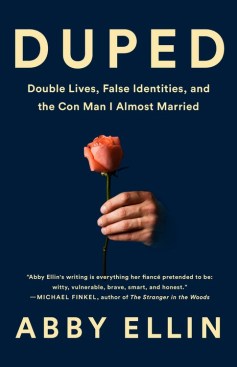 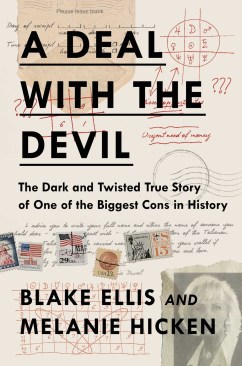 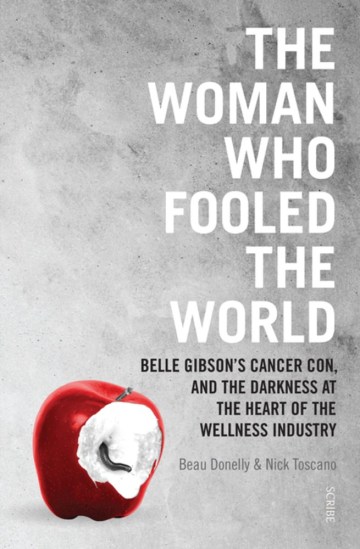 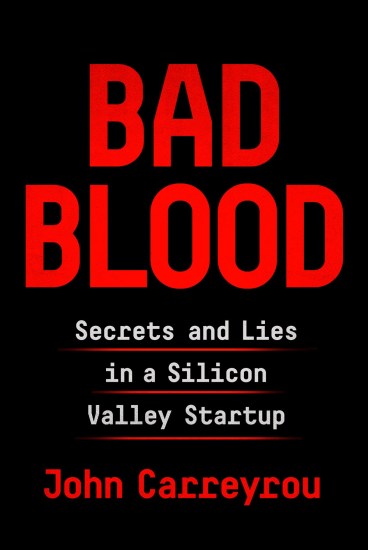 A particular topic I’ve been attracted to is tales of cons and deceptions. A favorite in this little genre has been Bad Blood, a thorough investigative narrative of the false, dangerous promises of a home blood-testing device from now-disgraced biotech company Theranos. It reads like a thriller, the saga of CEO/founder Elizabeth Holmes and Theranos’s meteoric rise and fall is spellbinding.

The Woman Who Fooled the World was also greatly compelling, written by the journalists who exposed Australian Belle Gibson’s lucrative wellness empire built on claims she’d cured brain cancer (which she’d never had) through healthy eating (implying, ‘here’s how you can too!’). It includes thoughtful insights from medical professionals about how the online wellness industry and untrained, amateur bloggers and Instagrammers are detrimentally influencing medical and health decisions.

Con stories I read on a 3-star-ish level were The Adversary: A True Story of Monstrous Deception, about a family man’s elaborate lifestyle deception culminating in multiple murders; A Deal with the Devil, where two CNN Money reporters get to the heart of an intricate global psychic scam; and the upcoming Duped: Double Lives, False Identities, and the Con Man I Almost Married. All still worth reading in case you also share my con-centric reading addiction. 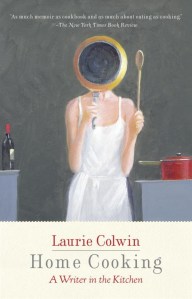 My most recommended nonfiction has been Laurie Colwin’s Home Cooking: A Writer in the Kitchen. These essays about cooking and kitchen experiences (including disasters, one of my favorite topics in foodoirs), personal stories from novelist Colwin’s life and how food played a part in recollected scenes and life phases is warmly touching, happy, and hilarious. She’s passed away but what a light she must’ve been is clear, her personality just shines through the pages. I’ve got its sequel, More Home Cooking, sitting on my shelf, hopefully to get to this month.

If you’re participating in Nonfiction November, don’t forget to link up your Week 1: Year in Nonfiction posts here with Kim @ Sophisticated Dorkiness and see what everyone else’s year in nonfiction has been like. And starting November 1, join the Instagram challenge hosted by @kimthedork and @shelf_aware_ using #nonficnov. Sarah @ Sarah’s Book Shelves posted the Instagram prompts for each day throughout the month so you can start planning your posts.

I’m so looking forward to seeing everyone’s posts throughout the month!

70 thoughts on “Nonfiction November: Your Year in Nonfiction”